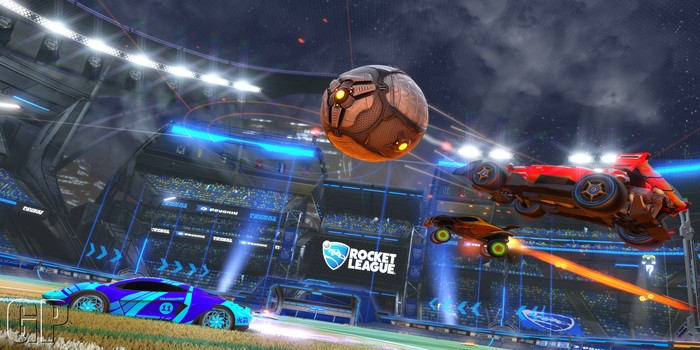 Rocket League will be celebrating their 2nd anniversary on July 5th and details have come way of the RLCS World Championship. Rocket League has an ever impressive player base and this celebration is sure to excite the players. Details below:

Launching on July 5, the Anniversary Update features a FREE new arena named ‘Champions Field,’ a standard, modern-looking stadium that will be available in Competitive, Casual and Private matches. The update also brings the end of ‘Competitive Season 4’ and the start of ‘Competitive Season 5,’ as well as the introduction of ‘Rocket League Radio,’ which adds 18 new songs from record label, Monstercat, to the game.

Additional new content includes two new Import Battle-Cars – ‘Animus GP’ and ‘Centio V17’ – available exclusively as drops inside the new ‘Overdrive Crate,’ and for the first time ever, new customization options like ‘Engine Audio,’ ‘Goal Explosions,’ and ‘Trails’ that are a mix of FREE selections and Crate drops. New Achievements and Trophies are also planned. Look for more details regarding all content for the Anniversary Update HERE.

The ‘Anniversary Update’ launches the week of Rocket League’s second birthday, which takes place on July 7, 2017. Since the game’s launch in 2015, the community has grown to more than 31 million players who have played more than 1.45 billion completed matches across all platforms.