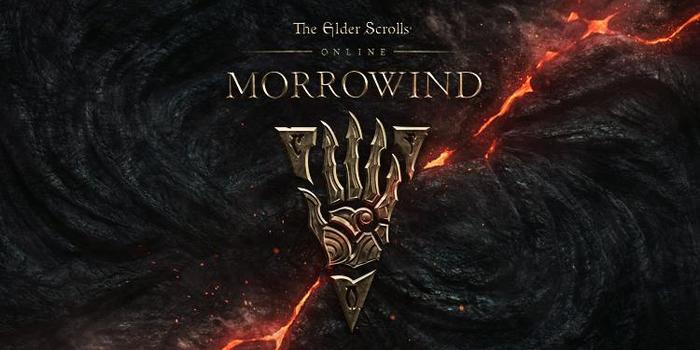 June 6, 2017 (Rockville, MD) – Bethesda Softworks®, a ZeniMax Media company, has released The Elder Scrolls Online: Morrowind, a massive new Chapter for the wildly popular The Elder Scrolls Online, worldwide today for PlayStation 4, Xbox One, PC and Mac. The brand new entry for the online RPG introduces more than 30 hours of fresh Elder Scrolls story content; a new playable class, the Warden; a new 4v4v4 fast-action PvP mode, Battlegrounds; a new 12-player Trial; and a return to one of the most beloved locales in the Elder Scrolls universe, the iconic island of Vvardenfell from the award-winning RPG, The Elder Scrolls III: Morrowind.

New players can start a character without completing any previous ESO content and head straight into Vvardenfell, with hundreds of hours of original ESO content available to them at any time. ESO veterans can upgrade and immediately journey to Morrowind to start the new epic adventure with their existing characters or with a new Warden.

The Elder Scrolls Online: Morrowind adds a host of new content for the game’s millions of players, including:

The Elder Scrolls Online: Morrowind is now available worldwide for PlayStation 4, Xbox One, PC and Mac. For more information, or to purchase the game, please visit http://www.elderscrollsonline.com .