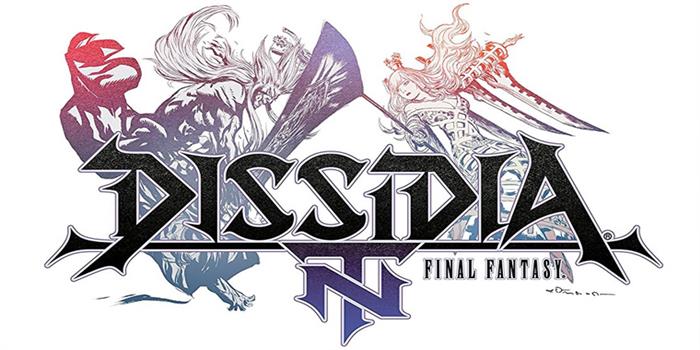 Square Enix has announced that DISSIDIA FINAL FANTASY NT is coming to North America for PlayStation 4 in early 2018. This brawler puts characters from across the Final Fantasy franchise into strategic team-based combat. The game is being developed in a partnership with Team NINJA and KOEI TECMO GAMES.

DISSIDIA FINAL FANTASY NT will offer 3 vs. 3 combat, online and offline play, and feature more than 20 characters. Check out the announcement trailer for the game below: