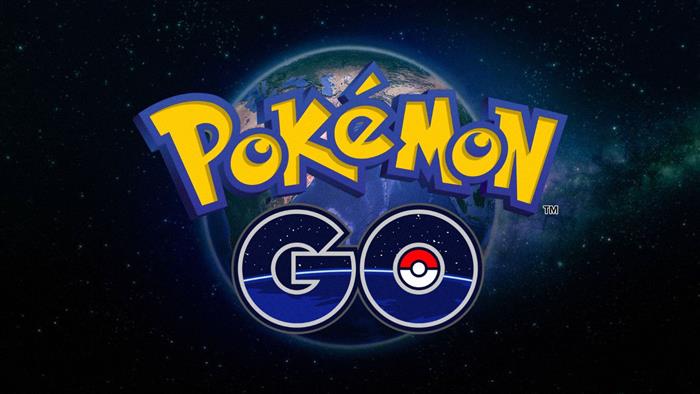 Niantic and the Pokémon Company have announced that new features and updates are coming to Pokémon Go. A revamped gym system will release today, and a subsequent update will introduce a new group gameplay feature known as Raid Battles. Both of these updates will be free for all players.

Gyms will now all have a wheel for players to spin, much like PokéStops that will give players special items. Trailers will also receive Gym Badges, which can be leveled up to get more rewards and items. Six permanent slots will now be controlled by the team that has ownership of the gym. Trainers will fight the Pokémon in the order that they were assigned to the gym. In addition, a new motivation system will be added that will impact the Combat Power of the defending Pokémon. Over time, if gym Pokémon continue to lose they will have a drop in motivation.

Raid Battles are the over feature that will be coming to the game in a few weeks. Trainers will be able to team up with others nearby and work together to fight Pokémon known as Raid Bosses. These will be timed events that will take over for gyms when they are in place. Defeating the bosses will give players the chance to earn items, and gain the opportunity to catch the bosses.