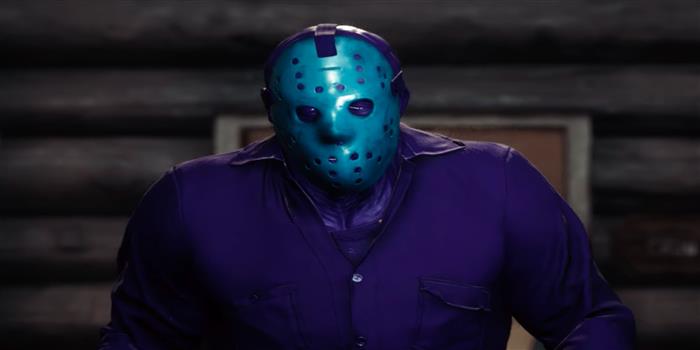 As a response to the shaky launch of Friday the 13th, Gun Media is giving players a package of free DLC as a way of apologizing to fans. On June 20, the following additions and updates will be put into the game:

Check out the update video for the DLC below: