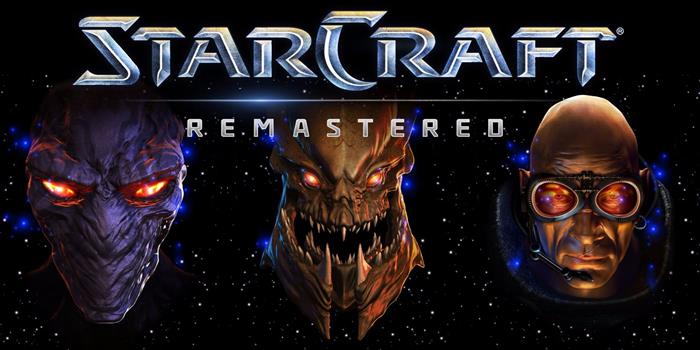 Blizzard has announced that StarCraft: Remastered will launch worldwide on August 14. Pre-ordering the game will grant players exclusive in-game rewards. Three building skins in the remaster, and digital bonuses for StarCraft II will be included by pre-purchasing the game.

StarCraft: Remastered will bring new features and updated visuals to the original game. Some of the highlighted updates can be found below:

·       Widescreen UHD support for up to 4K resolution

·       Switch between Remastered and the original StarCraft with the click of a button.

StarCraft: Remastered will be available for Windows and Mac for $14.99 and will be fully localized into English, Brazilian Portuguese, European and Latin American Spanish, French, German, Italian, Polish, Russian, Korean, Japanese, and simplified and traditional Chinese. Learn more at www.starcraft.com . Check out the latest trailer for the game below: