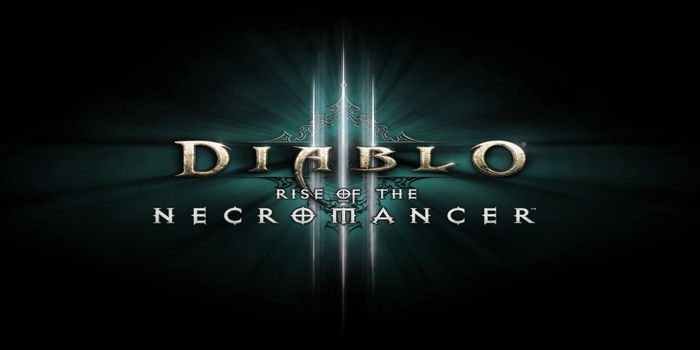 Kill, loot, boss battle, repeat. This is the formula that makes Diablo, and games like it, shine so brightly.  In the years since the launch of Diablo 3 launch, Blizzard has added only one new character. For $14.99, you can take control of a brooding Necromancer as you journey through the game’s five chapters. Unfortunately there is not much to this expansion other than the addition of the new character, which doesn’t add much to the overall experience. 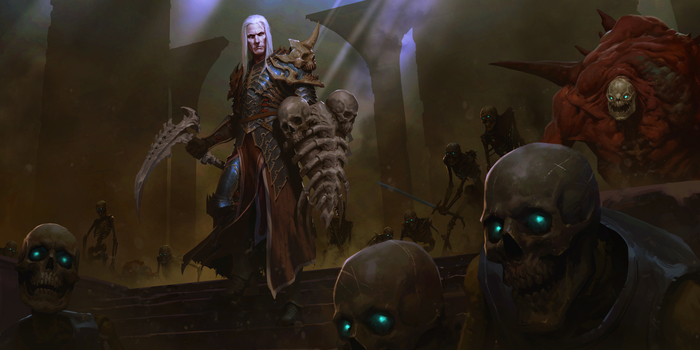 Rise from your grave…

The Rise of the Necromancer DLC comes with the new class and a few little extras, which makes it a hard pill to swallow for the price. With that being said,  it is fun — but not mind blowing in any way. The Necromancer is a good mix of range and pet attacks. The character controls much like the demon-summoning, ugly baby of a Wizard and a Witch-doctor.  Blizzard has made the Necromancer fit very well within the frantic energy and darkness of Diablo, as you spill nasty blood and guts with spikes, bones, and spears, as well as summoned undead who do your bidding. Blizzard has given as much detail and polish to the voice acting and animations as they have to the characters that have been around for years.

You feel like a true bad-ass when tearing monsters limb from limb. You can even explode the corpses you left behind to do incredible splash damage. Unfortunately, the Necromancer’s skills don’t mesh well, as in other classes. I found it hard to focus on one style of play; Blizzard wanted me, as I saw it, to pick one focus over another.

I liked using skeletons to help fight, but it was at the expense of my ability to do massive damage.  I found myself summoning bodies to do the fighting while I sat back and sniped from a distance. The class made me feel like there was no defined “role” for it, as the Monk is for DPS and the Witch-doctor is for control.

The seemingly real point of the Necromancer: look cool while killing stuff.

All other classes do this too. 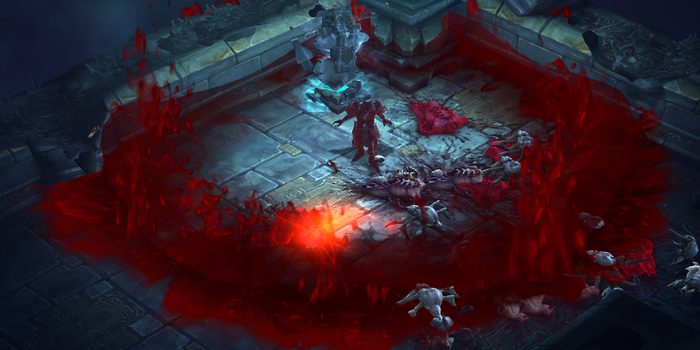 This pack is more like an add-on, and much less of an expansion, but Blizzard has released a meaty patch to go along with it. There are a few added zones and bounties to do in adventure mode, as well as a new rift challenge. That is a nice touch, but it has nothing to do with the actual content you pay $14.99 for. That is the true issue. You are paying $14.99 to play a new character class. While other games, like Marvel Heroes Omega, do this, too, Marvel Heroes provides many characters for you to buy. Here, you are spending — at this point — 50% of the retail price just to add a new available character.  It is fun to play as the Necromancer, but you can pass on the class and not feel bad.