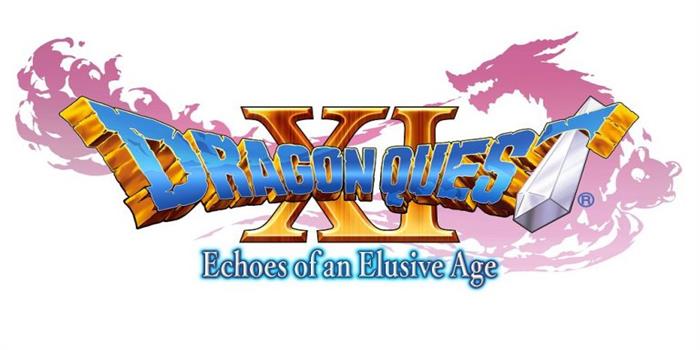 In a video released earlier today, Square Enix and Dragon Quest creator Yuji Horii have announced that Dragon Quest XI: Echoes of an Elusive Age will be coming to the West next year. The game is set to launch in Japan this year.

More information about the game is expected in the Fall of 2017. Check out the announcement video for the game below: