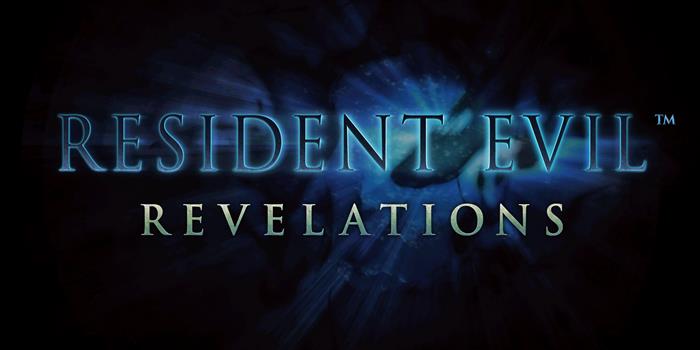 Capcom has announced that Resident: Evil Revelations will release for PlayStation 4 and Xbox One on August 29. However, the bigger news is that the game, along with its sequel, Resident Evil: Revelations 2 will be heading to the Nintendo Switch in late 2017.

The updated version of Revelations features 1920×1080 resolution, improved framerate, increased environmental detail, and better enemy movement. The game will include the online Raid Mode which will feature the stage “The Ghost: Chaos”. This is stage is a fresh take on a popular level from the original game. It will include new enemy placement, more powerful weapons, and players will be allowed to upgrade their arsenal.