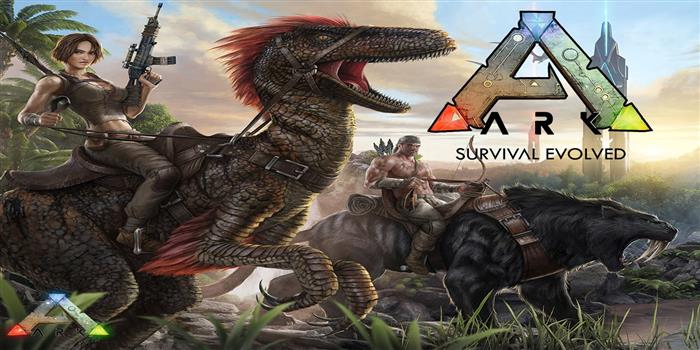 Studio Wildcard has announced that its upcoming dinosaur survival-adventure game, Ark: Survival Evolved  has been delayed to August 29. This is a small delay for the game, which was expected to release on August 8.

Pre-orders have been extended. Three versions of the game are available.  The base game will be available for $59.99 and will include all free content release updates. The Explorer;s Edition is available for $99.99 and includes the season pass for all expansions coming this year and into 2018. Finally, the Limited Collector’s Edition is available only at GameStop for $159.99. Along with the game, players will also receive the following:

Ark: Survival Evolved is available for PlayStation 4, Xbox One, and  PC. Check out the Pre-Order trailer for the game below: