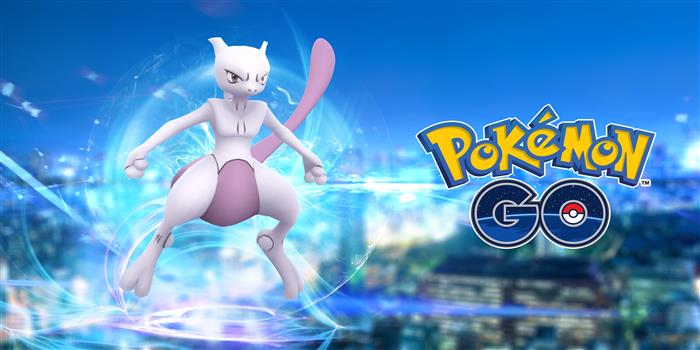 Niantic has announced that the Legendary Pokémon, Mewtwo will be coming Pokémon Go in the coming weeks. However, Mewtwo will only be available through a new feature called Exclusive Raid Battles.

Exclusive Raid Battles will appear at gyms over time. In order to access them, players will need to be invited to join the battle. In order to do this, trainers will need to have competed a raid at the gym where the Exclusive Raid Battle is going to occur. Trainers will get the invitations in advance of the exclusive raids. Niantic has also hinted that Mewtwo won’t be the only Pokémon available through this new system. For more detail, check out the full post by clicking here.