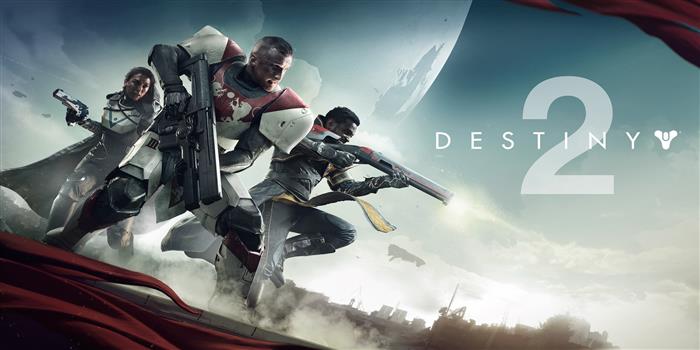 Activision has announced that the PC Beta for Destiny 2 will start on August 29. The beta will include the opening story mission as well as cooperative and competitive modes. Players who have pre-ordered the game will be able to access the beta one day early on August 28.

Destiny 2 will launch on PC on October 24. Check out the trailer for the PC beta below: