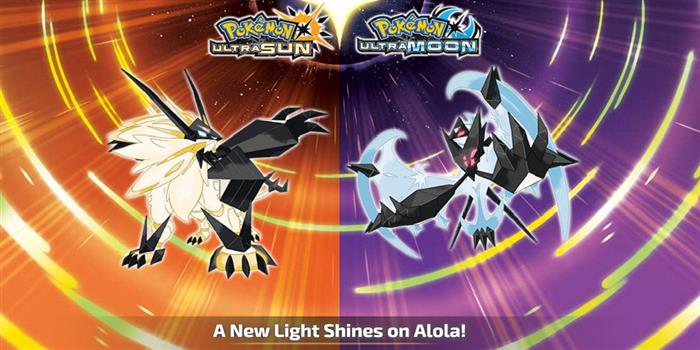 The new story of Ultra Sun/Moon will feature Necrozma along with the previous legendaries from Sun/Moon Solgaleo and Lunala. Secrets about Necrozma and the Alola region as a whole will be revealed in this story.

Along with the story details, a new Z-Power ring was announced for the game. This item can be activated to use more Z-Moves. Players will also be able to purchase a physical version of the power ring. This toy will interact with the games.

Pokémon Ultra Sun and Ultra Moon will launch for the Nintendo 3DS systems on November 17. Check out the latest trailer for the games below: