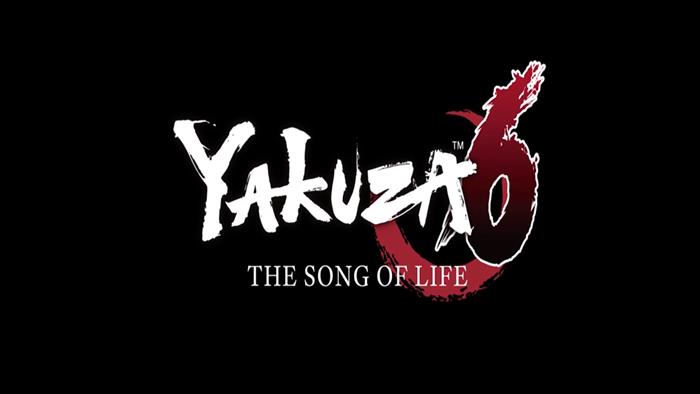 After its western release was announced at the 2016 PlayStation Experience, Sega has now given a release date for Yakuza 6: The Song of Life. The game will launch in the Americas and Europe on March 20, 2018 for PlayStation 4. This will be the final chapter for Kazuma Kiryu, the main character of the franchise.

Fans of the franchise will be able to get their hands on the “After Hours” premium edition of the game as well. This will include the following content:

·        Hardcover Art Book – The intense human drama and magnetic world of Yakuza 6 will be on display in this stunning art book. We’ll have more details on what will fill the pages at a later date.
·        2 Bar Glasses (280ml) – Designed with Kiryu’s ferocious dragon tattoo, these bar glasses are the perfect receptacles for your beverage of choice.
·        2 Ice Stones – Cool down your drinks with a pair of heat action branded ice stones! One features the flame heat action icon, while the other has the Japanese “kiwami” heat action icon. Chilling has never been so… extreme.
·        2 Coasters – A true Yakuza knows how to relax with class, so coasters are a must have when lounging after hours. Protect table surfaces with style by placing your glasses on top of official Tojo Clan branded coasters. Plus, you won’t need to play the “is this my drink?” game because of their inverted colors!
·        An Outer Box – All of these essential tools will be housed within a collectable outer box.
If indulging in libations isn’t up your alley, you can pre-order or grab the limited launch edition of the game which contains a sleek hardcover artbook that also doubles as the disc holder!

Check out the latest trailer for the game from E3 below: