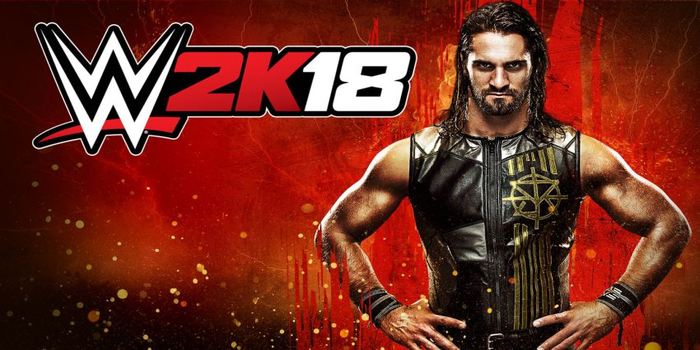 Do You Smell What The Rock is … Singing?

Former WWE2K cover boy, Dwayne “The Rock” Johnson continues to prove that there are no limits to his talents. 2K announced today that “The Rock” will be hand selecting the soundtrack for WWE2K18 set to release on October 17th. You can read the some of the press release below:

2K today announced the in-game soundtrack details for WWE® 2K18, the forthcoming release in the flagship WWE video game franchise. Executive produced and personally created by legendary WWE Superstar and global icon Dwayne “The Rock®” Johnson, the soundtrack will feature 11 unique songs that represent many of Johnson’s favorite artists and music genres, including hip-hop, classic rock, hard rock, blues, R&B and soul. In addition, Apple Music will serve as the premier streaming provider for the WWE 2K18 in-game soundtrack, which is available now for streaming at apple.co/wwe2k.

“Music is one of my soul’s anchors. All genres. I’m excited to celebrate my WWE roots by partnering with the 2K and Apple Music teams and share some of my favorite hardcore training songs with fans all over the world,” said Johnson.

The WWE 2K18 in-game soundtrack, executive produced by Johnson, will include the following artists and songs: