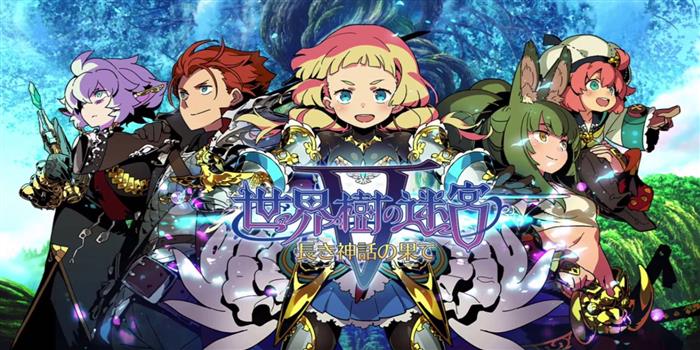 Two new classes have been announced for Etrian Odyssey V: Beyond the Myth, the RPG coming to Nintendo 3DS next month.

The Rover class specializes in long-range combat, fighting from the back line. Rovers also have an extensive knowledge of nature which allows animals to fight on their side and gives them a buff in unknown territories.

Check out the trailer for both of the classes below. Etrian Odyssey V: Beyond the Myth launches on October 17 for Nintendo 3DS. A demo of the game is also available now.