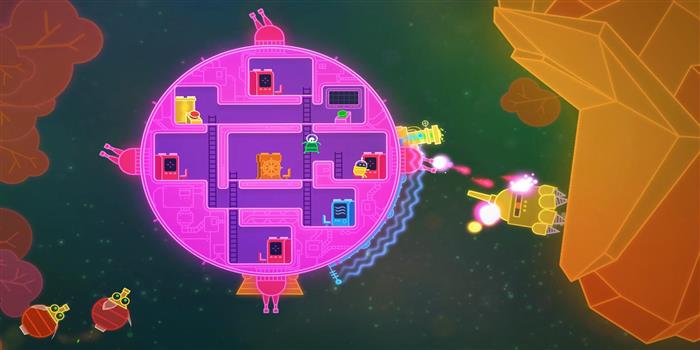 Asteroid Base has announced that their co-op space combat action game, Lovers In a Dangerous Spacetime will be coming to Nintendo Switch on October 3. The game puts players in control of a ship where they must work together using navigation, weapons, and defenses to fight off enemies.

The game will be available digitally on the Nintendo Eshop for $14.99. Check out the reveal trailer for the Switch version below: