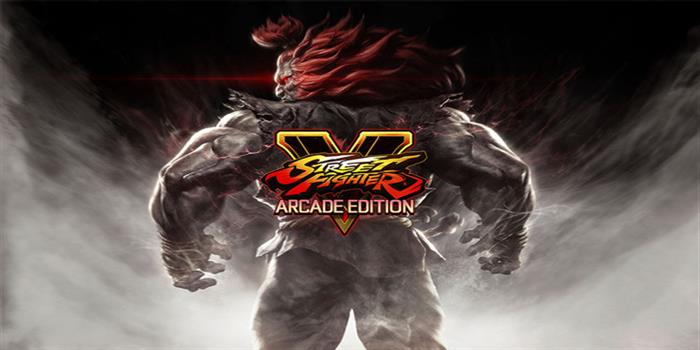 It may have taken some time, but Street Fighter V is finally getting an Arcade mode when Street Fighter V: Arcade Edition launches on January 16, 2018. Along with the much sought-after Arcade mode, the announcement post on the Capcom Unity blog revealed the following features coming to the new version of the game:

For people who already own the game, all of these new features will be released as a free update. New players can pick up the game, which includes all the new content plus all DLC characters from season 1 and 2 for $39.99. To check out the full announcement post, click here. Check out the reveal trailer for Street Fighter V: Arcade Edition below: