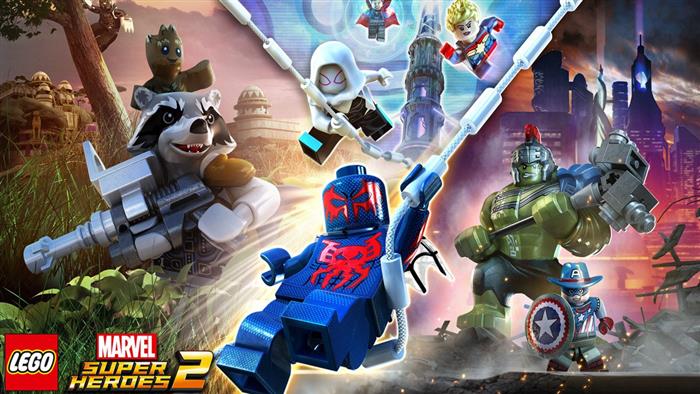 Warner Bros. has released a new trailer focusing on the story of their upcoming LEGO game, LEGO Marvel Super Heroes 2.

The trailer fleshes out the main story of the game, which features Kang the Conqueror stealing Marvel cities and locations and attempting to take over the world. The entire video is narrated by the newly introduced Cosmo the Spacedog, who takes up the task of alerting the heroes of the world to Kang’s actions.

Along with the trailer and characters, details on the game’s season pass have also been released. The pass will add six Level Packs four Character Packs to the game. Both are inspired by upcoming and previously released Marvel content such as Guardians of the Galaxy Vol. 2, Balck Panther, Avengers: Infinity War, Ant-Man and The Wasp, Cloak & Dagger, and The Runaways.

Lego Marvel Super Heroes 2 will launch for PlayStation 4, Xbox One, PC, and Nintendo Switch on November 14. Check out the story trailer for the game below: