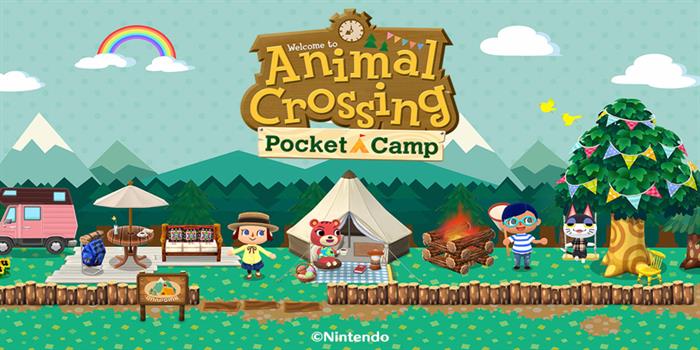 Nintendo has announced their next game making its way to mobile devices. Animal Crossing Pocket Camp will release next month.

Much like the Fire Emblem and Mario games before it, Animal Crossing Pocket Camp will be a streamlined version of the Animal Crossing franchise. The game will feature a similar loop where players will help animals and hope they will visit the player’s campgrounds in return. Doing favors will net materials which allow players to upgrade their campground.

There will be several environments to explore, along with daily goals that will allow the obtainment of Leaf Tickets. Leaf Tickets can be used to buy materials(some of which are exclusively available through Leaf Tickets) or to speed up the building process of areas in a campground. At this time, Nintendo has not announced what the cost of Leaf Tickets will be if players want to purchase them with real money.

Check out the full Nintendo Direct with all the details for the new game below: