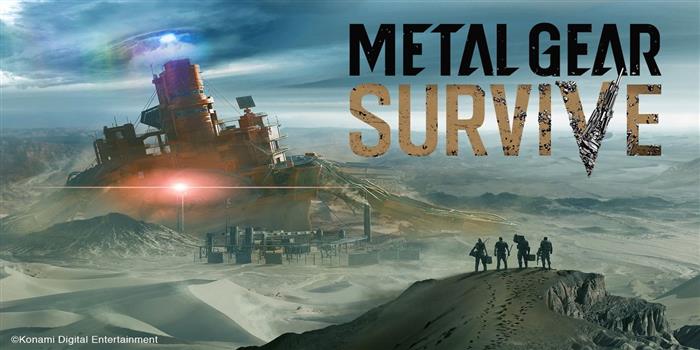 Konami has announced that the follow-up to Metal Gear Solid V, Metal Gear Survive will launch on February 22 in North America. The game will release for PlayStation 4, Xbox One, and PC.

Along with a release date information about pre-order bonuses has also been revealed. Pre-ordering the game will grant players access to the Survival Bonus Pack, which includes the following:

Metal Gear Survive continues at the ending of MGSV. Players find themselves sucked through a wormhole into a world filled with zombie-like creatures. In order to survive, players must explore, scavenge for food and materials, build shelter, and fight off a variety of creatures. The game will feature a single-player campaign and a co-op mode. Check out the gameplay demo for the game below: