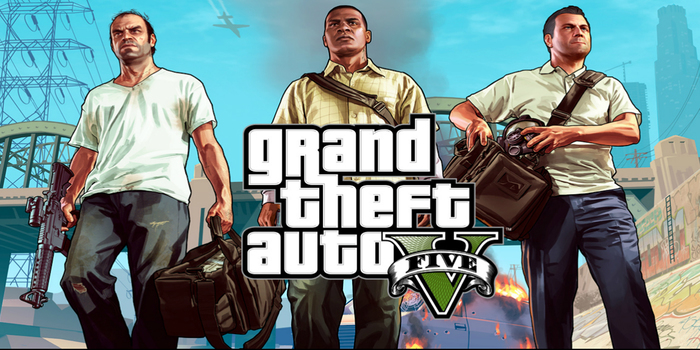 Anyone that follows NDP’s monthly video game sales numbers will notice that regardless of new releases, sales, or trends, Grand Theft Auto V always finds its way into the top ten. Take-Two Interactive has announced that the game has surpassed 85 million units shipped worldwide. This announcement puts GTA V ahead of Wii Sports as the best selling game ever in the United States.

GTA V was originally released in 2013 for PlayStation 3 and Xbox 360. It was then re-released on PlayStation 4, Xbox One, and PC in 2014. Along with its single-player campaign, the success of GTA Online has been pivotal in the game’s ability to become the best selling game of all time in the United States.