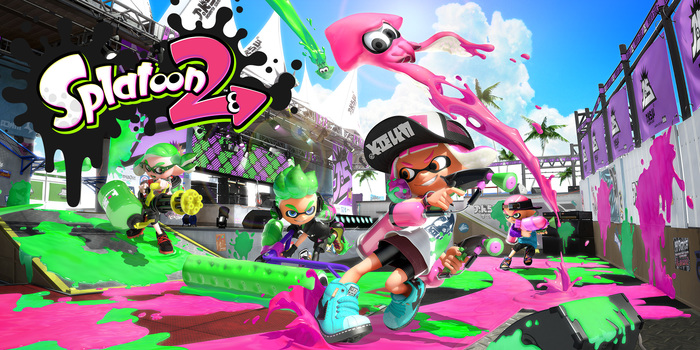 Nintendo has announced two free updates coming to Splatoon 2. The first update will launch on November 23, while the second update will come in mid-December. Check out the full list of content coming to the updates below:

Splatoon 2 is available now for Nintendo Switch. Check out a trailer for the new updates below: