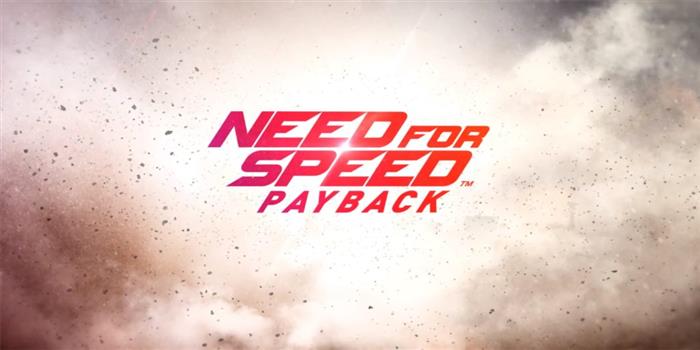 Another EA title is seeing post-launch changes being made to its progression system. Need for Speed Payback will be receiving an upcoming patch that will modify elements of the game’s progression system. Some of these changes are already live, while others are upcoming.

Below is the list of updates that are coming with the next patch for the game:

Much like Battlefront II, Need for Speed Payback received a fair amount of criticism for its progression system. This has resulted in the developers of the game taking action to address these concerns. Check out the full list of changes coming to the game by reading EA’s full blog post here. Need for Speed Payback is available now for PlayStation 4, Xbox One, and PC.