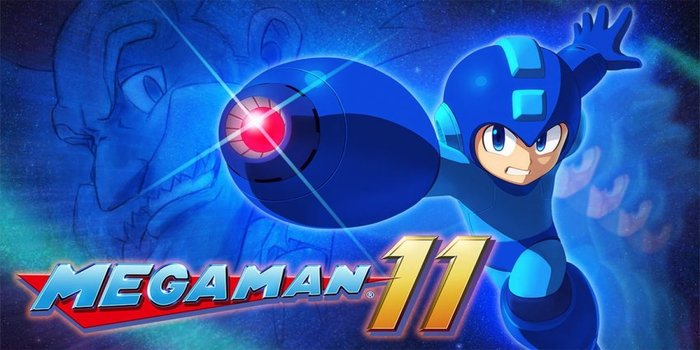 Capcom has announced that Mega Man is finally making his return to consoles. Mega Man 11 will launch on PlayStation 4, Nintendo Switch, Xbox One, and PC in late 2018.

The announcement was made during Capcom’s 30th anniversary live stream. After that, the announcement went out on the Capcom-Unity Twitter account along with the reveal trailer for the game.

Check out the reveal trailer for Mega Man 11 below: