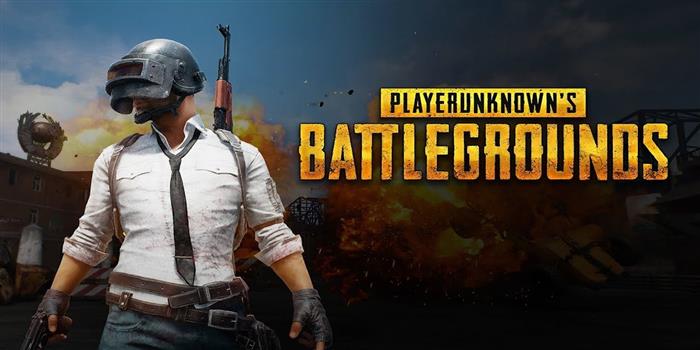 The new map desert for Payer Unknown’s Battlegrounds was shown at the Game Awards. It was also announced that all future maps would be free for all players.

The desert map will be available on the test servers tonight at midnight, PST. It will make its way to Xbox in early 2018. The map features cities, sand, new vehicles, and weapons.