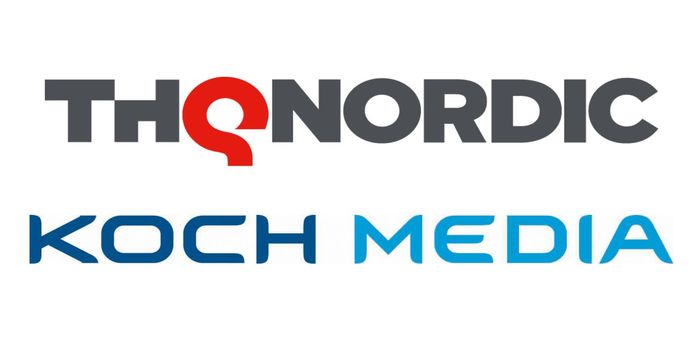 Along with all of the games that Nordic will acquire, they also have obtained all studios that are under Koch Media media. This includes Volition, the makers of Saints Row and Agents of Mayhem, and Dambuster, the developers of Homefront: The Revolution.

With these acquisitions, THQ Nordic has brought all of the original THQ titles back together. This is after the closure of THQ in 2013 when they were forced to sell off their IP’s.