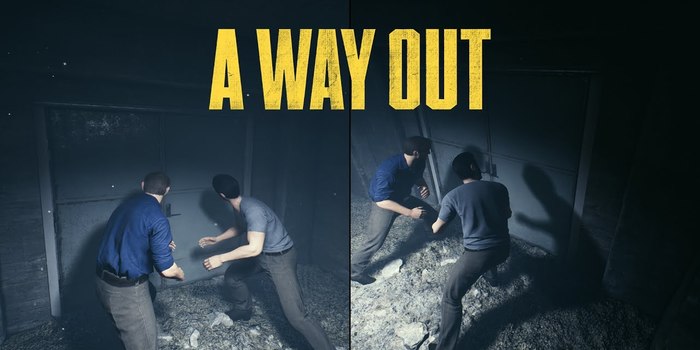 Josef Fares, the founder of Hazelight Studios has announced that their next game, A Way Out has gone gold. The game is set to release on PlayStation 4, Xbox One, and PC on March 23.

#awayout has gone golden. I can't even describe my excitement. Get ready on March 23.

A Way Out is a co-op only game that focuses on the story of Leo and Vincent, two inmates who escape prison. The game can be played either locally, or online, but two players are mandatory. As the trailers for the game have shown, both Leo and Vincent will be on the screen at the same time, adding a new twist to the co-op experience. Check out the official gameplay reveal trailer for A Way Out below: