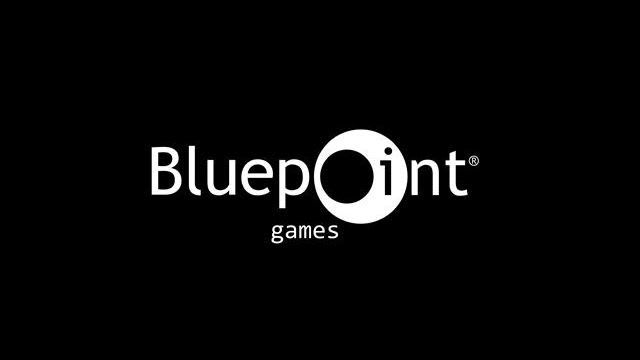 With the recent remake of Shadow of Colossus being met with overwhelming critical acclaim and capturing the hearts of an entirely new generation of players, many are left wondering: where does Bluepoint Games go from here?  While many are eager for the Austin-based developer to shed its ‘master of remasters’ title and create an original work of their own, I would argue that Bluepoint Games should continue to do what it does best. And so, here are the Top 5 Playstation Titles Bluepoint Games should consider remaking.

So, Konami…how’s uh…Metal Gear Survive working out for you? Oh, not so great, huh? Well, perhaps what you need to do is try to get back in good graces with the gaming community. What better way to do that than to remake the title that propelled Solid Snake into stardom: Metal Gear Solid.Bluepoint already did a Metal Gear Solid HD Collection, so they know the series intimately. Let’s face it, the Fox Engine was destined for more than just a zombie-horde multiplayer mess. Speaking of things Konami messed up…

Damn you, P.T.! Why did you have to be so good? WHY DID YOU GET MY HOPES UP, KONAMI!? For those of you not in “the know”, P.T. a.k.a “Playable Trailer” (nobody calls it that), was a teaser for Silent Hills, a Silent Hill sequel with the potential to completely reinvent the franchise. It was to be a collaboration between Hideo Kojima and Guillermo Del Toro. Needless to say, people lost their damn minds over the possibilities. Well, Konami ran Kojima out of town and Silent Hills was forever lost to the mist. Sure, we now have Death Stranding to look forward to, but Silent Hill has been neglected for years now (and no, Pachinko Games DON’T COUNT!).  A recreation of the original, terrifying Silent Hill would be a spectacular way to make up for the Silent Hills fiasco.

Released back in 1999 for the PS1, Driver was a complete game changer for the genre; it set an incredibly high bar for story driven, high octane driving. Spread across four distinct cities, Driver’s insane chase sequences and ground-breaking physics made it a must-have title for Playstation owners. While Driver received a minor face-lift when it was ported to iOS  in 2009, it was hardly worth of such a watershed title in Playstation history. Bluepoint Games can completely redesign the cities from the ground up, making them bigger and more realistic worlds to explore. Is there a place for this series in such a crowded driving landscape? Maybe not, but nostalgia alone might be worth the investment.

Dark Cloud is a long time favorite game of my Nintendo Duel Screen’s Co-host, Stephen Fontana. He asked me to add it to the list, but he really didn’t have to do much convincing. Dark Cloud was an incredibly deep dungeon crawling RPG with an insane weapon crafting mechanic. Throw in an adorable town building mechanic and funny/unique characters and you got yourself a recipe for a classic action-rpg. A sequel was released a couple of years later and both games were touched up and given trophy support last year on PSN, but a full fledged Bluepoint Games remake is incredibly enticing.

Released in 1999 for the Sony Playstation 1Crystal Dynamics’ tale of a vampire turned specter was met with critical acclaim. Fans have been clamoring for a remake/reboot for years now. And given that Crystal Dynamics is hard at work its Avengers Project, Bluepoint Games would be a logical second choice to helm the franchise reboot and reintroduce Raziel and Kain to the world.

Well that is it. What do you think? This list can easily be a top 20, so what would you add to the list? Let us know in the comments below.