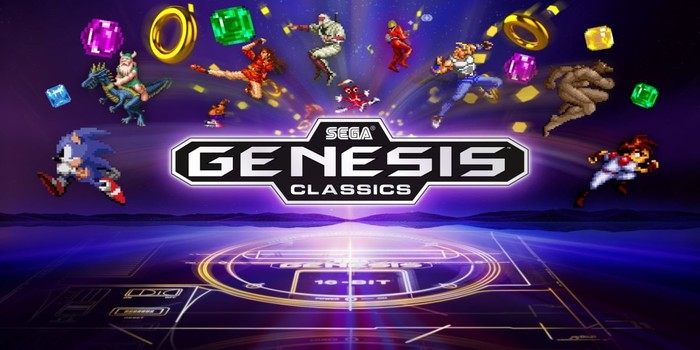 In a post on Twitter, Sega has announced the Sega Genesis Classics will be coming to PlayStation 4 and Xbox One on May 29.

The collection will feature more than 50 classic games from Sega’s lineup. There will also be new features to some of the games such as Rewind, Mirror Mode, and visual filters. Check out the announcement tweet and trailer for the collection below:

We're excited to announce that SEGA Genesis Classics is coming to PS4 and Xbox One on May 29th! Featuring over 50 classic games along with some enhanced features such as Rewind, Mirror Mode and a host of visual filters! Visit https://t.co/Tyln5utyuT to stay up to date! pic.twitter.com/gRRJLqr5AB

With the success of the NES and SNES classic consoles, it only made sense for Sega to find a way to package their classic titles and make them available. One noticeable absence is a Switch version of the collection. We can only hope that it will come later down the road.