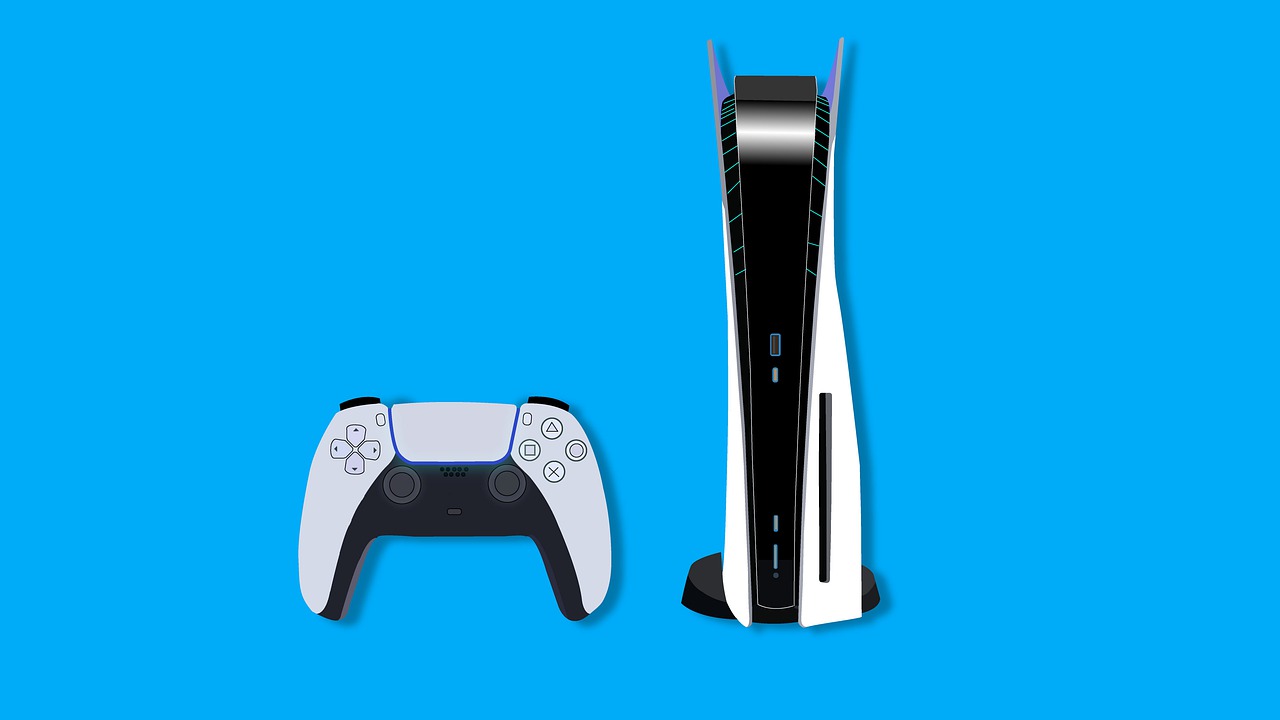 The next generation of console gaming is here. And while there have been plenty of discussions on the consoles’ hardware and release games, little has been said about its accessories. The PS5, in particular, has shocked users with its controller. The DualSense may look like your everyday controller, but true to its “Sense” label, it’s packed with technology that aims to immerse players into the games much better.

Below are the two things that put the DualSense ahead of its competitors.

Compared to the DualShock’s haptic feedback, which, truthfully, is just a glorified rumble feature limited to the grips, the DualSense has integrated technology located within every inch of the device. Sony’s promise that the controller would provide a “variety of powerful sensations” was no lie. If you purchase a PS5 and play around in Astro’s Playroom, you’ll see the DualSense’s haptic technology at work from the opening scene. Whenever an object moves near the player, the DualSense can exhibit enough spatial awareness to make you feel like it’s actually coming towards you.

There’s even a level in the game where you play around with zippers. When the game asks you to pull down on the zip, the DualSense will allow you to feel every notch by sliding your finger down on the touchpad.

Another feature that aims to build on Sony’s promise of heightened immersion is the adaptive trigger. Depending on the game and scenario, the L2/R2 button can exhibit some resistance. For example, they can “lock” if a gun is jammed. Pressing either button to jump on a spring will also be much tougher. In Tronic Fix’s teardown video (9:25), we see that this is because a spiral gear is attached to both the motherboard and each trigger.

If the motherboard receives the command to up the resistance, the spiral gear will adjust a separate gear, making the L2/R2 much harder to press.

These next-gen features, while impressive, still demand a lot of power from the controller. This is why Sony opted for a much bigger battery—1,560 mAh—to support their functions. For a device to have that much power, its manufacturers carefully calculated its PCB stackup impedance to ensure that ground and power planes are up to standard. The power gets delivered more evenly throughout the controller by increasing every components’ crosstalk susceptibility and capacitance, allowing the DualSense to last for more than 15 hours on battery.

Other notable features of the DualSense controller include:

All in all, the DualSense is a revolutionary piece of hardware that’s dedicated to providing the best immersive experience possible. It’ll be exciting to see how future PS5 games will utilize these features.

For more PS5 updates, news, and reviews, check out some of our other posts.