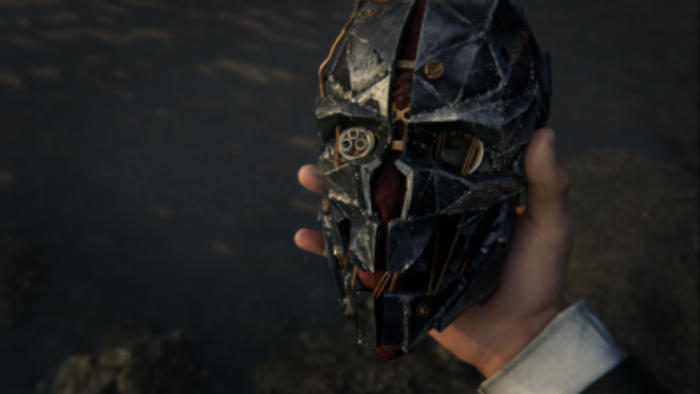 This week, Bethesda released a story driven trailer showcasing one of the two playable characters which will be available to use in the upcoming sequel to the highly praised Dishonored.  Fans and newcomers alike will have the option to resume the role as Corvo, the protagonist from the first installment, and it seems he is fully equipped with some old techniques as well as some new ones to enhance his repertoire.    Set in the fictional Empire of the Isles with the majority of Dishonored 2 set in Karnaca, a coastal city based on areas in southern Europe,  Empress Emily Kaldwin is deposed by an “otherworldly usurper”, and it’s up to the player to choose between playing as either Emily or her bodyguard and father Corvo Attano as they attempt to reclaim the throne.  Use various abilities as you hide in the shadows, taking your enemies out one by one, or rush straight into battle with sword held high!  You can even avoid enemies all together if you so choose.

Dishonored 2 is slated for release on November 11, 2016 on PS4, Xbox One, and PC.
Be sure to view the Corvo Gameplay Trailer below and for more on Dishonored 2, keep it tuned right here at ProvenGamer.com