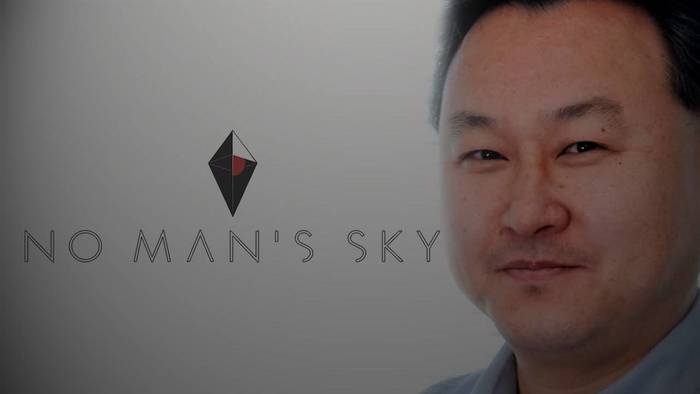 Hello Games and Sean Murray, the creators behind the infamous No Man’s Sky, have gone silent since it’s release back in early August, however that silence has finally been broken by none other than Sony Worldwide Studios’ president Shuhei Yoshida who gives his reason as to why he thinks the game received so much backlash.

In an interview with Eurogamer at Tokyo Game Show, Yoshida stated “I understand some of the criticisms especially Sean Murray is getting, because he sounded like he was promising more features in the game from day one.

“It wasn’t a great PR strategy, because he didn’t have a PR person helping him, and in the end he is an indie developer. But he says their plan is to continue to develop No Man’s Sky features and such, and I’m looking forward to continuing to play the game.” 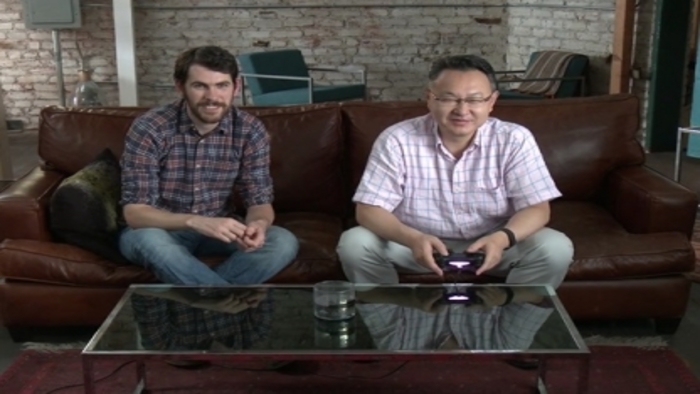 To everyone’s surprise upon the games initial release, many of features director Sean Murray promised were going to be in the game were seemingly MIA.  The internet went viral with videos of fan reactions and critics alike debunking the features that Sean Murray went on record to announce such as multiplayer and the ability to join alien factions to war with other factions.  However, Yoshida claims he “really enjoyed the game” and points to it future growth as a reason to stay excited:

“Sean Murray says their plan is to continue to develop No Man’s Sky features and such, and I’m looking forward to continuing to play the game.” 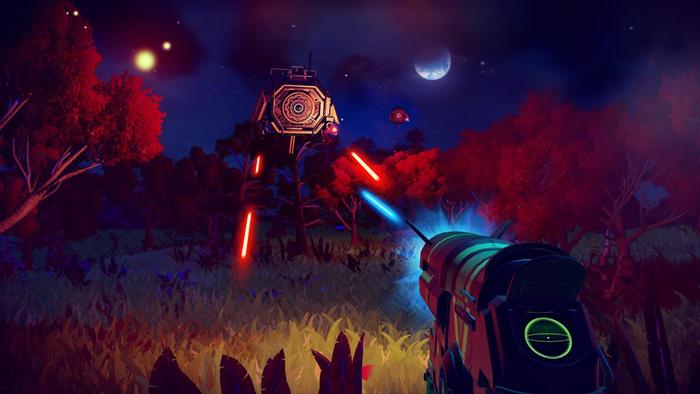 Many other features promised in the game such as the ability to own (and name) freighter-type ships as well as base building did not make it into the launch of the game, so it’ll be interesting to see if these items are patched into the game at a later date since most of the games’ recent patches have focused entirely on major bugs that resulted in multiple crashes on PS4 and rendering the PC version almost unplayable.  Although no word yet as to when the next content will arrive, a recent update on the No Man’s Sky website promised “future free updates which will improve, expand, and build the No Man’s Sky universe.”