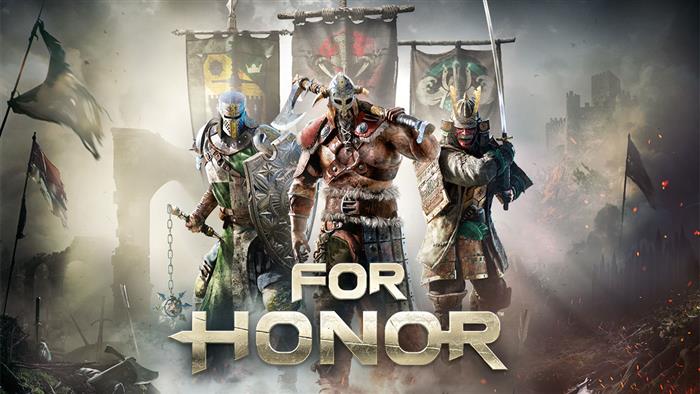 Ubisoft has announced new details about the upcoming development schedule for For Honor. The schedule includes updates and new content that will be released for the remainder of this year and going into 2018. The highlight of the list is that the game will introduce dedicated servers. This will help to stabilize and improve peer-to-peer connections and matchmaking. Check out the full development schedule for the game below:

Check out the trailer for season 2 of For Honor below: