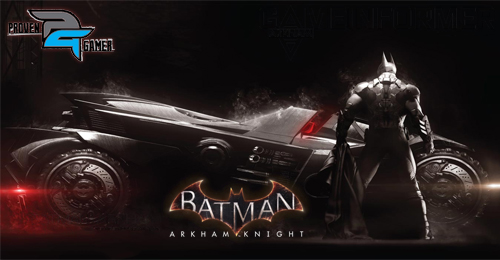 A cinematic trailer was released which announced the next installment of the Arkham series, Batman: Arkham Knight. While a specific date was not announced, the trailer did announce that the game would be out sometime this year.

There are some things to take note of from this trailer. First off, they may be hinting at a drivable batmobile. Judging by the Penguin’s monocle, the game definitely takes place sometime after the events of Batman: Arkham City. The trailer also shows Two-Face and Harley Quinn as possible enemies as well. The end of the trailer also shows that playing as Harley is a pre-order bonus.

Hopefully the previous game, Batman: Arkham Origins, was just a speed bump in the series and Arkham Knight will be something really worth looking forward to.