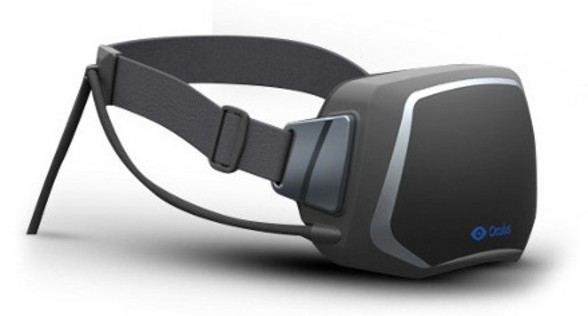 Before attending E3, I had very negative views on Virtual Reality gaming. The concept is appealing, sure, but it seemed impractical and almost silly with the technology I had seen. Headsets were clunky and embarrassing, quality was abysmal, games that played on it were boring and sloppy, and a plethora of other problems. E3 has proven to show me that this is (for the most part) no longer the case.

I only got the chance to try a few devices myself which were the Oculus Gear and Oculus Rift. That being said, after experiencing those and witnessing others in their respective booths, I have to say that the technology may finally be here to make good VR gaming possible.

With the tech coming to fruition, the main area of concern now is whether developers are making good games for it. I managed to try Adrift with the Oculus Rift and was pleasantly surprised. You play as an astronaut who needs to repair a space station that you are currently on. You are looking through a space helmet in-game so the headset and VR view makes sense with the game. It was one good example of a quality game being developed for Virtual Reality gaming.

There are still some downsides, however. The headset/headphone combo is cumbersome and looks pretty ridiculous to onlookers. VR also removes you from the world around you which could be annoying or even dangerous. That being said, VR is a very promising avenue of gaming and should be given a chance before dismissing it as I almost had.