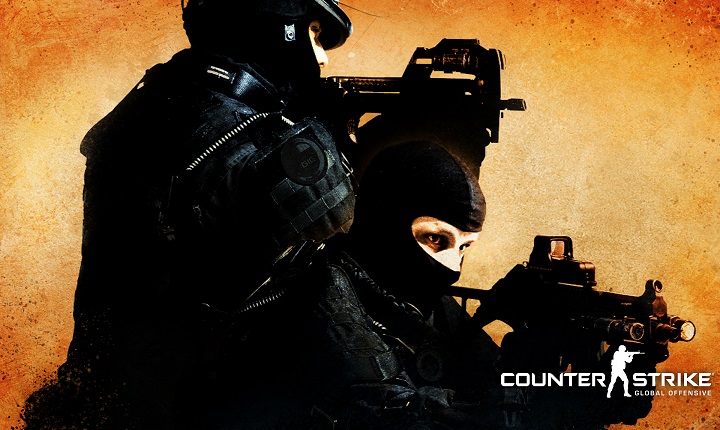 In recent years, e-sports has taken a larger and larger role within the gaming hemisphere. Where, in its infancy, it was a niche subset of the larger community, e-sports has grown and evolved to the point where a games multiplayer component is judged on how e-sports worthy it is. This is a far cry from the days of yore, where a game that shipped with multiplayer was simply a game with multiplayer. Now serious competitive gaming is in the spotlight, and developers want to be part of that market.

However, there has always been the carefully whispered rumor around these electronic arenas. The rumor that these cyber-athletes have been taking prescription drugs such as Adderall to enhance their focus and give them the edge in competitions. While these allegations are mostly hearsay, there is a grain of truth to them. Kory Friesen, a professional gamer, has admitted that he and his teammates take prescription drugs to give them an edge in competitions. The reason this is becoming a big deal now and not before? E-sports has a lot of money. This subset of the gaming industry stands to make $250 million in 2015, according to games research firm Newzoo.

Not only do tournament hosts stand to make a lot of money from e-sports, the players do, too. Year after year the prize pools increase, with the money expected to reach $71 million. The higher the stakes, the more tempting it is to abuse substances. While no team openly condones use of prescription drugs, Mr. Friesen has said “Tons of people do it.”

The Electronic Sports League, or ESL, has taken to partnering with the National Anti-Doping Agency of Germany to develop new policies and has met with the World Anti-Doping Agency about helping with enforcement. Unfortunately many e-sports competitions and qualifiers are held online, which makes testing an impossibility. This new policy may force serious e-sports leagues to drop online competitions altogether and go fully with live games.

E-sports is blowing up and becoming closer and closer to traditional sports, and with that spotlight comes standards and practices. More and more large corporate sponsors are throwing their hats into the ring and the market is eating it up. This is simply the next step in legitimizing e-sports in the mainstream.