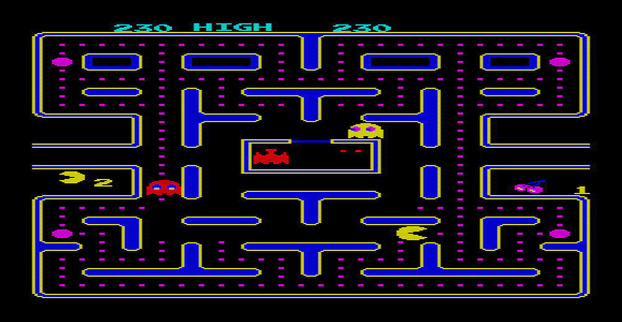 Ah, video games. We all love to play them on weekly or daily basis (based on our schedules). As gamers, we can be engrossed in them for hours and hours. A great game can make time pass by until we realize we have to go back to the real world. Despite how much fun we have, there are certain elements in gameplay that we love to have but we can’t get away with in the real world.

I’m not saying these features are a bad thing. I know they are necessary because they help the fictional story progress, but it is fun to sit back, look at these ideas, and laugh about them if they had real world applications. That is why I dedicate this article to five video game features that are impossible in the real world because we can’t achieve them, they are ridiculous, or would land us in a world of trouble. 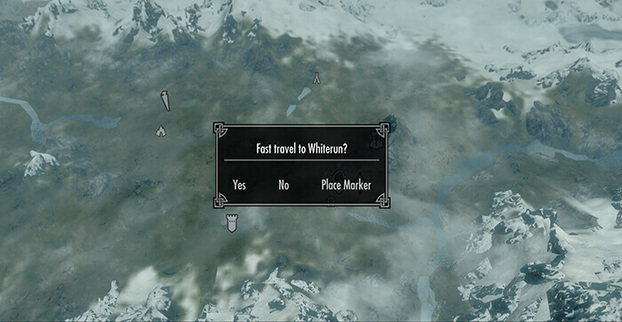 In huge open world games, fast travel seems to be a necessity. Games, like Skyrim, Fallout, WoW, Assassin’s Creed, etc., have huge worlds that traveling on foot would take an immense amount of time. Fast Travel helps us with side quests, story progression, and anything else we want to see or do in video games. This game feature is fun and simple to use, but I feel a bit spoiled when I return to the real world. I would love to have a fast travel ability for my daily commute to and from work on the NJ Turnpike. If Fast Travel were real, I am sure each and every gamer would utilize the function so they can get extra sleep, or spend an extra few minutes playing video games. But alas, Fast Travel only works in video games. 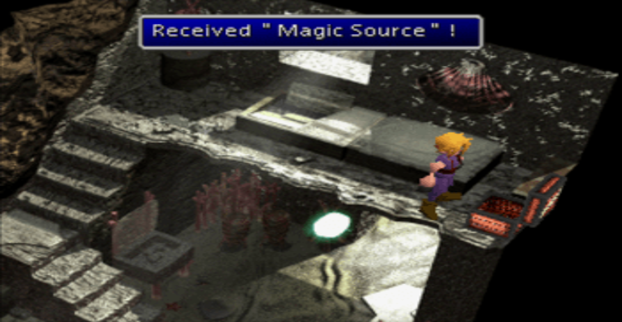 Many RPG Gamers know that a town or city means one of three things in an RPG: Saves and restoration, Story progression, and free loot in strangers’ houses. RPG fans know to check each and every house in a town because we can find a treasure chest or box that contains, potions, powerful weapons, or money for the big quest. At a certain point of the game, this concept is more habit forming because we know something is there for the gamer. We don’t even have to talk to the NPCs who live in the house. We just walk in and open the chest. While this is common for RPG games, this type of action would land us in jail if we ever tried this with people in our neighborhood. We can’t just walk into some stranger’s house, open up drawers, and take whatever we need in an attempt to save the world. We would spend a great deal of our free time behind bars.

I can only try imagine the bizarre logic of the NPCs (if they existed) if some stranger walked in and looted the place.

“Hey, I did not hear a knock when you entered my door but come on in. I guess being a hero means manners go out the window. What’s that? You’re going through my dresser and looking through my personal belongings? You found 800 dollars and you’re keeping it? Well I was saving that for things like: medicine if I got ill, needed it for house repairs, or if I wanted to retire. But hey, you walked into my house and found it, so I guess it is now yours. Have a great day thief.”

Open loot in a video game is an impossible action to accomplish in reality.

Video game characters take a lot of damage as they progress through the game. It makes us often question how tough the character is or how bad we are because the reality of gunshot and stab wounds is completely different from the video game world. I played videogames where the hero took an intense amount of pain and torture and still save the day with finesse.  Heroes can take just as much as they can dish out when it comes to damage and health, but this notion doesn’t really apply to us in the real world. When we get shot by an NPC in a FPS, we can take that bullet and keep going. In the real world, we seek medical transportation after the first shot, stab wound, or point of damage because we all know the seriousness of getting first aid to avoid losing too much blood, infections, and mortal wounds.

Games definitely create the line of separation because we know healing our bodies doesn’t work the same way as video games. Eating herbs, using first aid sprays, and simply waiting behind the corner for instant healing when we are so close to death only applies to video games. In a sense, it does help us to feel invincible when going up against a horde of endless enemies. Which is why I put this game element into my list of things we simply can’t do in video games.

CARRY EVERYTHING IN OUR BACK POCKET 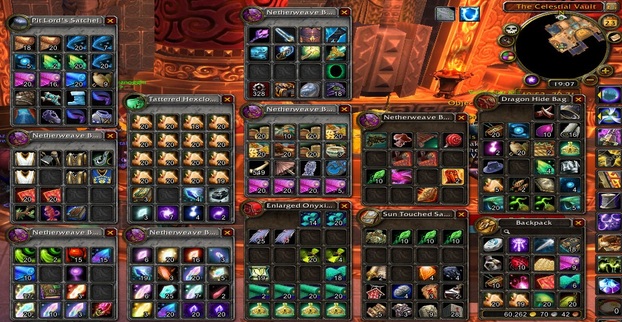 One thing video games do is give the player a plethora of items to use in our quest to save the video game world. We can carry a thousand different potions, a walk-in closet full of different wardrobes for any battle condition, and a variety of weapons in case one weapon won’t work against a particular foe. While this notion isn’t a concern to me, the concept of carrying all this in one pocket makes me laugh.

Carrying all these items with ease is not something we can do in real life. In the real world, we look at the materials we carry to work or the things we pack for a vacation and we look like chumps compared to the video game avatars we create. I pack my keys, wallet, phone, and water for a daily jog and I need an over the shoulder backpack for all the stuff. This is why I laugh when I look at my character walking around with ease even though the character has over 90 magi health potions in the item pouch.

TRAVERSE ANY OBSTACLE WITH EASE 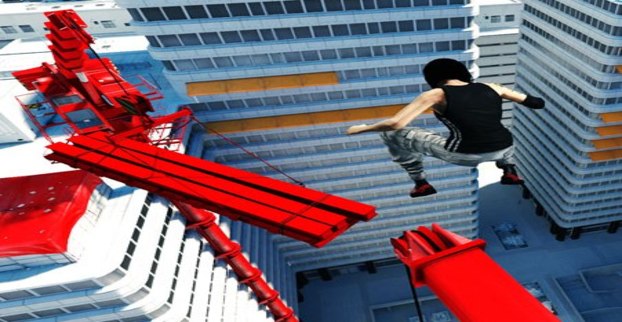 Now this one is mainly on me folks but I am sure we can all relate to this at some point in our lives. We see many protagonists adept in parkour or free running and we can understand the need for it in video games. It is all simple fun, but have you ever tried to learn parkour? Have to gone to a gym to try and get yourself physically tone to run up a building like any assassin from an Assassin’s Creed game?

I decided to try it out just to see if I can pull it off. For those who haven’t tried, it does require a lot of exercising and upper body strength to complete.  While I exercise and build myself up every day, I do enjoy eating sinfully delicious foods like bacon. I suppose I could work harder and give off bacon to improve myself in order to scale an apartment complex. If I had to choose between being able to scale an urban building with ease and a bacon cheeseburger, I will chose bacon every time. Sorry Assassins, you’ll have to save the world while I am on my couch with bacon.

Well here are just five elements about video games that aren’t so simple in video games. Now there are a lot more far-fetched gaming concepts out there and I invite you to share which concept you think are a bit ridiculous. Feel free to post one, and describe your thoughts on the matter.