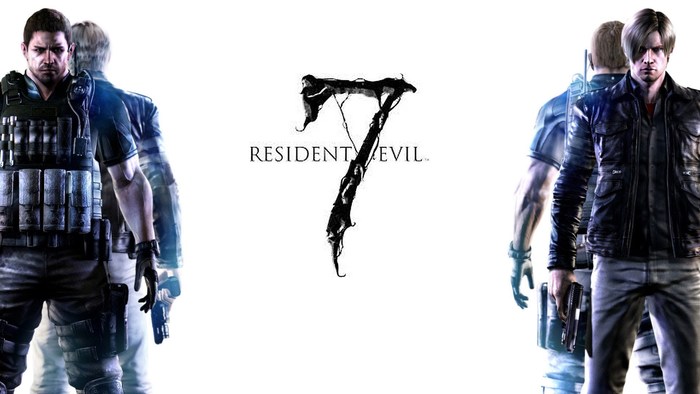 In a recent stream of tweets by a Japanese annalist,  it appears that Resident Evil 7 is real and will in fact be at E3. It has been said that Resident Evil 7 will return to the roots of the franchise focusing on the horror and not as much on action and will be a “clean slate” for the series. Dr. Serkan Toto, CEO of Tokyo-based gaming consultancy Kantan Games also said that Jordan Amaro who previously worked on MGS V and PT has joined the RE 7 team. This news lines up with the “full scale offensive” for Resident Evil promised by Capcom at their last investor’s meeting.

For more new, reviews, and previews stay tuned to ProvenGamer.com