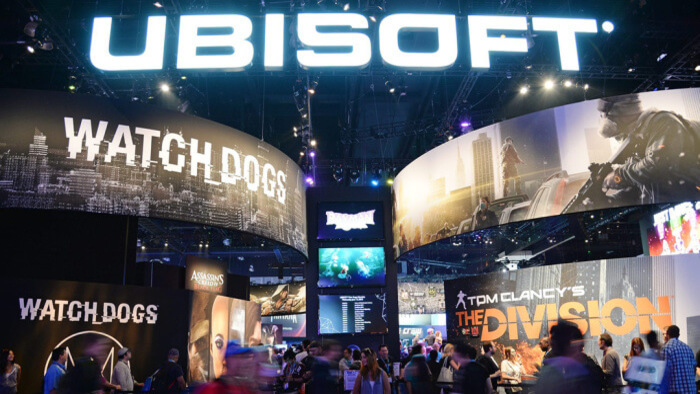 Back in February, Ubisoft mentioned a mysterious new IP but did not disclose any information on this new title.  It appears that information may soon surface.  During a company’s earnings briefing today, management said that the new game will be announced at E3 next month.

“You will get a full flavor of it at E3”, said CFO Alain Martinez, however he was then interjected by CEO Yves Guillemot saying that in fact the reveal may happen “before” E3.  No further details were given regarding the reveal time for the game.  Back in February during Ubisoft’s annual Investor Day, Martinez teased that the new IP will be “Multiplayer centric,” though it will also have a “strong solo side”.

Whatever the case may be for Ubisoft’s new mysterious game, it has been expected to launch during Ubisoft’s fiscal 2016-17, which began April 1, 2016 and ends March 31, 2017.  In addition to the new IP, Ubisoft plans to release another new franchise, swordfighting game For Honor as well as other titles such as South Park: The Fractured But Whole, Ghost Recon Wildlands, and Watchdogs 2.