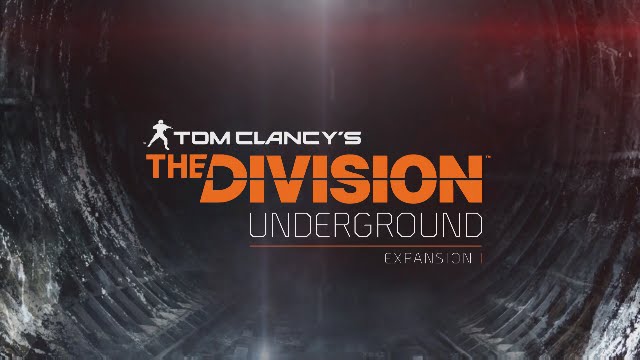 During Monday’s press conference, Ubisoft announced plans for their DLC releases for Tom Clancy’s The Division.   The first paid expansion, Underground, is set to launch this month on June 28th for Xbox One and PC.  The DLC will come to Playstation 4 next month.

According to the trailer, Underground will include randomly generated missions in deadly urban dungeons set beneath the streets of New York City.  The Division is set to take the fight to their enemies, that run the underground of the city.

Underground will be the first of three paid DLC releases for The Division.  The next two releases are called Survival and Last Stand.

The teaser trailer for Survival shows a Blizzard that has hit the city, and taken everything, where people are without food and water, and the temperature is dropping drastically.

As of now, no release dates for the second and third content additions have been announced.