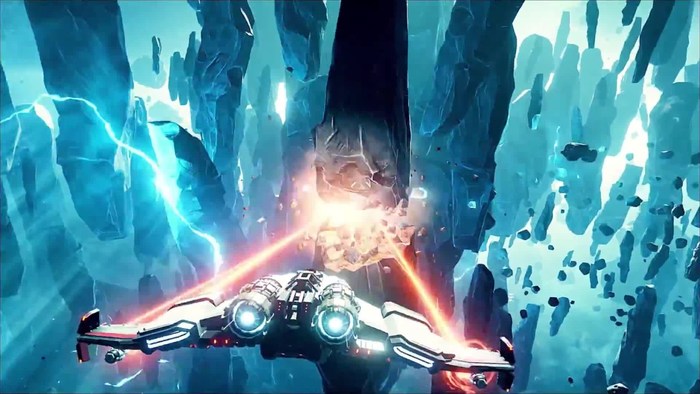 Hamburg-based indie studio ROCKFISH Games announces that its debut title EVERSPACE will launch through Game Preview on Xbox One for $29.99, today. It will also launch through Game Preview on Windows 10 later this month and be the very first ID@Xbox title supporting Play Anywhere featuring cross-saves and buy once, play anywhere. (Those who buy the game on Xbox One prior to the Windows 10 release will receive the Windows 10 version when it launches.)

The fast-paced roguelike space shooter launched on Steam last week and a month earlier than initially estimated during its wildly successful Kickstarter. It made it to the top sellers in no time fueled by above 90% positive reviews. In spite of its unfinished state of development, EVERSPACE received high praise for its stunning visuals, engaging gameplay, intuitive controls and overall polish from gamers, influencers and the gaming press alike. 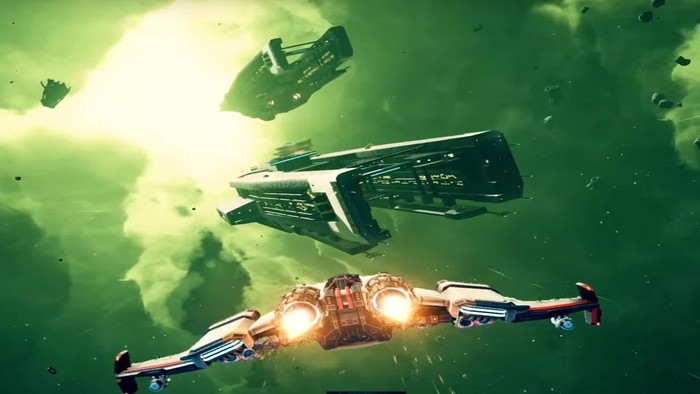 “When demoing EVERSPACE at the Xbox booth at E3, Gamescom, NerdHQ, Insomnia and the Microsoft Pre-Pax event, it got great feedback from anyone and it clearly didn’t disappoint at its release on PC last week,” said Chris Charla, Director ID@Xbox at Microsoft. “We are super excited to bring it to Xbox One and Windows 10 through Game Preview, even more being the first ID@Xbox title to support Play Anywhere.”

For the launch, an all-new boss fight, some voice-acted dialogs, a new planet type, additional Outlaw stations as well as many interface and gameplay tweaks have been added. Further additions and improvements feature most requested options like turning off v-sync, more granular graphic settings, and improved support for ultra-wide monitors. In the coming months, two additional player ships will be added: The Colonial Scout, much smaller than the current Colonial Interceptor, will feature extreme maneuverability, a higher top speed but a weaker hull. It comes with a cloaking device and sniper weapons as starting gear. The upcoming Colonial Gunship will be the slowest of the three space ships but will compensate through a much stronger hull and an upgradable turret on top.
The Full Release is scheduled for end of Q1 2017 and will feature a fully voice-acted story with several thoughtfully designed characters, situation-based events, as well as the Hardcore Mode and full VR support. The price of the game will be raised to $39.99 / €36.99 / £29.99 when it hits full release.