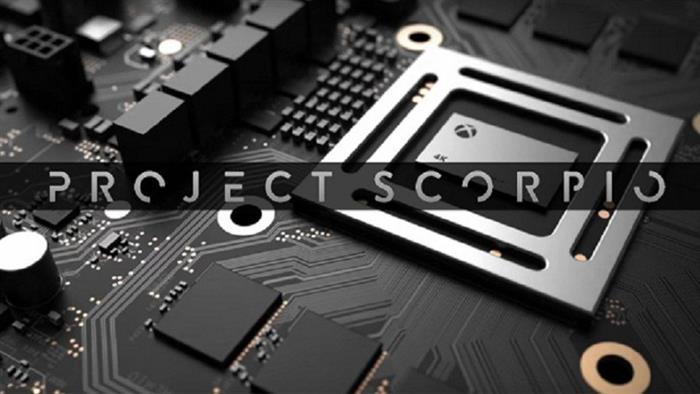 In an exclusive presentation to Digital Foundry, Microsoft has revealed more details about their upcoming console, Project Scorpio. Along with the full specs for the console, there was also a gameplay demo that showed off the power of the new machine.

The specs for Scorpio were confirmed to be in line with what was said at its reveal back at E3. Below are the guts Scorpio, along with the Xbox One and PlayStation 4 Pro for comparison.

To put everything into perspective, Digital Foundry made a comparison between Scorpio and Xbox One S.

“So the CPU is about 30 percent faster than the Xbox One’s. The GPU is 4.6 times more powerful than Xbox One’s. What matters just as much, though, is the huge amount of very fast memory available. Even with 4GB reserved for the system, games have a whole 8GB to play with, up from 5GB of much slower memory on Xbox One. That means fast streaming of very high-quality art assets, which will really help at the 4K ultra HD resolutions that Microsoft is gunning for.”(Digital Foundry).

Along with the specs, Microsoft also showed off a demo of that was running off the engine used for Forza Motorsport 6. Running at 60 frames per second and in full 4K, the demo used 60-70 percent of its available power. After that, the game was played at ultra PC settings and the machine handled it easily.

For gamers without a 4K TV, Digital Foundry says that Scorpio still may be worth considering. Players will have the choice of a mode to run the games better, or a mode to pump out the best resolution possible.

For games without a Scorpio patch, the full force of the console will still be available.

“Rather than running on an emulated Xbox One, they’ll run with the full power of Scorpio unlocked, which in most cases should mean: more stable frame rates that hit their target more often; no screen tearing; maximum possible resolution at all times; nicer-looking textures; and faster load times, thanks to the improved hard drive and the spare 3GB of fast RAM.”(Digital Foundry).

Microsoft did not reveal any information about the official name, price or release date for Scorpio. For a full breakdown of the specs behind Scorpio, click here. Digital Foundry has also released an article which simplifies things but still gets the key messages across.