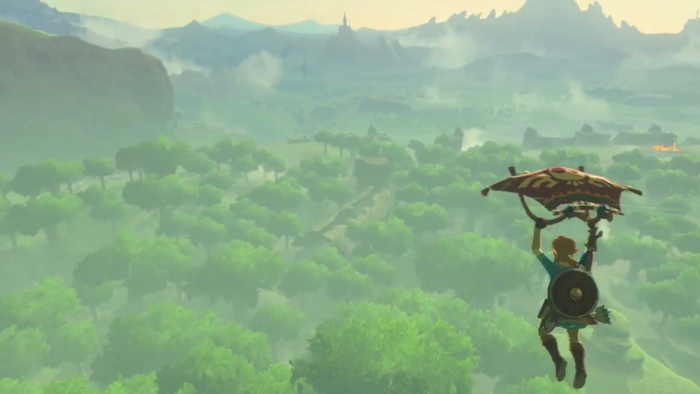 According to a report by The Wall Street Journal, Zelda will be the next Nintendo franchise making its way to mobile gaming. The report also mentions that the game will be developed by DeNA.

Since Nintendo originally announced that they would be going into the mobile market Miitomo, Fire Emblem Heroes, and Super Mario Run have been released. The next game is expected to be Animal Crossing, with the release date being sometime in the second half of 2017.