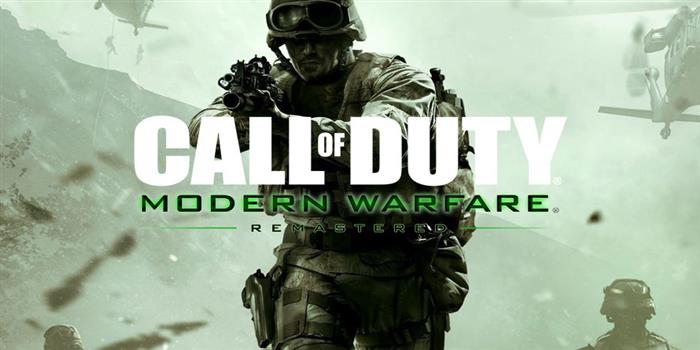 Today, Activision confirmed the news that came out earlier this week about Call of Duty: Modern Warfare Remastered will be getting a standalone release. The game will launch next week on PlayStation 4. When the remaster was first announced the only way to access it was by purchasing one of Call of Duty: Infinite Warfare’s deluxe editions.

Modern Warfare Remastered will release on PlayStation 4 on June 27 for $39.99. Along with digital downloads, there will be a physical version of the game available for purchase. At this time, the Xbox One and PC versions of the game do not have a release date. Check out the launch trailer for the game below: