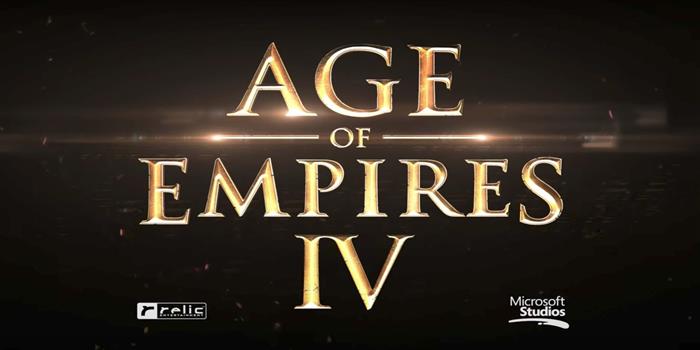 After teasing a big Age of Empires announcement at the Microsoft showcase yesterday, it has been announced that Age of Empires IV is now in development. The game is being worked on by Relic Entertainment.

Along with the new title, it was also announced that Age of Empires: Definitive will release on October 19. Age of Empires II and III will also be getting new versions. At this time, no release date has been given for IV. Check out the announcement trailer for the game below: