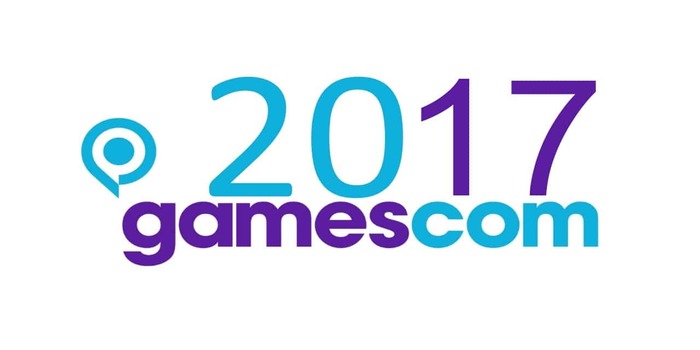 It was announced back at E3 2017 that PlayerUnknown’s Battlegrounds, the incredibly successful PC game that has sold around 8 million copies, will be coming to Xbox One some time in the near future. Well now it appears that it will be published by Microsoft itself. This seems like a no-brainer, as Microsoft has saved a ton of money in the bank from not making any games for their consoles. The game will also be coming to the Xbox Game Preview program, which functions a little like Steam Early Access.