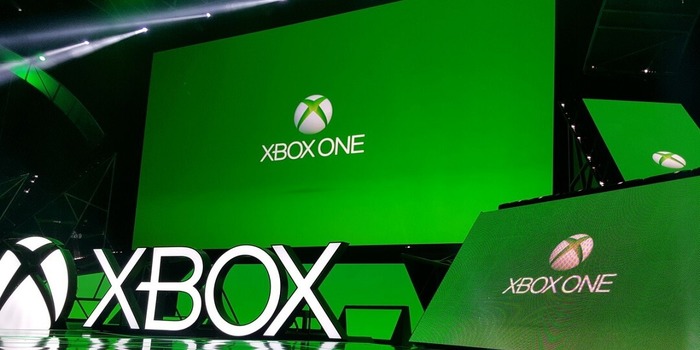 In a post to the Xbox Wire, Microsoft has announced their plans for E3 2018. This year, much like EA did two years ago, Microsoft will be leaving the Los Angeles Convention Center and centering its E3 activities at the Microsoft Theatre at LA Live, located across the street.

The Microsoft Theatre will host the Xbox’s press briefing on June 10 and will also hold the majority of their demos and activities for fans and the press to check out. There will still be a presence at the convention center, as it will be the home of the Mixer booth, Microsoft’s streaming platform.

Check out the full post on the Xbox Wire by clicking here.

This seems to be a trend for E3 going forward. With EA and now Microsoft both leaving the convention center for their own locations, it will be interesting to see if Sony and other publishers follow suit. Alternatively, this could, in theory, open up more space on the convention center floor for other companies to play around with.