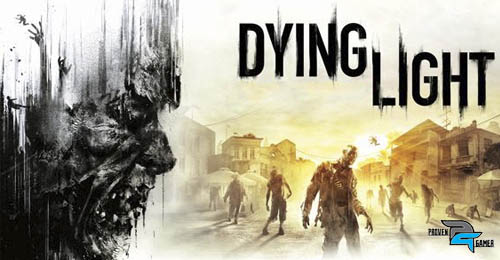 Techland’s open-world parkour and stealth zombie adventure Dying Light is due out in North America on January 27TH on PS4, Xbox One, PS3, Xbox 360 and PC. Pre-orders come with a free DLC mode called “Be the Zombie”, in which you invade other players’ games as a powerful class of undead called the Night Hunter.