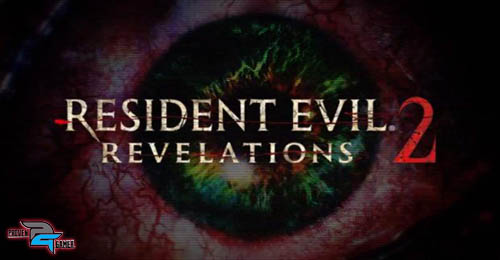 Capcom has announced a weekly release schedule for Resident Evil: Revelations 2, which will launch first in four individual episodes over the course of one month. Each episode will cost $5.99 or you can buy a Season Pass covering the lot for $24.99. A full, disc-based version will then launch after that, priced at $39.99. Both the digital Season Pass and disc-based options will also include access to other bonus content, Capcom has teased. Each option will be available across all of the game’s platforms – PC, PlayStation 3, PS4, Xbox 360 and Xbox One – from sometime in “early 2015″. The game begins with returning heroine Claire Redfield welcoming newbie Moira Burton (daughter of Resident Evil 1 veteran Barry) into the anti-bioterror organization Terra Save. “But in true RE fashion it’s not long before trouble finds our heroes,” Capcom writes. “The party is crashed, Claire and Moira are knocked unconscious and taken to a mysterious detention center located on an island. “They soon encounter demented, writhing enemies called Afflicted roaming the halls of this abandoned facility, and have to team up to survive. The real question is, who brought them here? And… why?”